Last night at MBOSP, I set up the G11 and tried for a basic target M13.  Something was amiss. 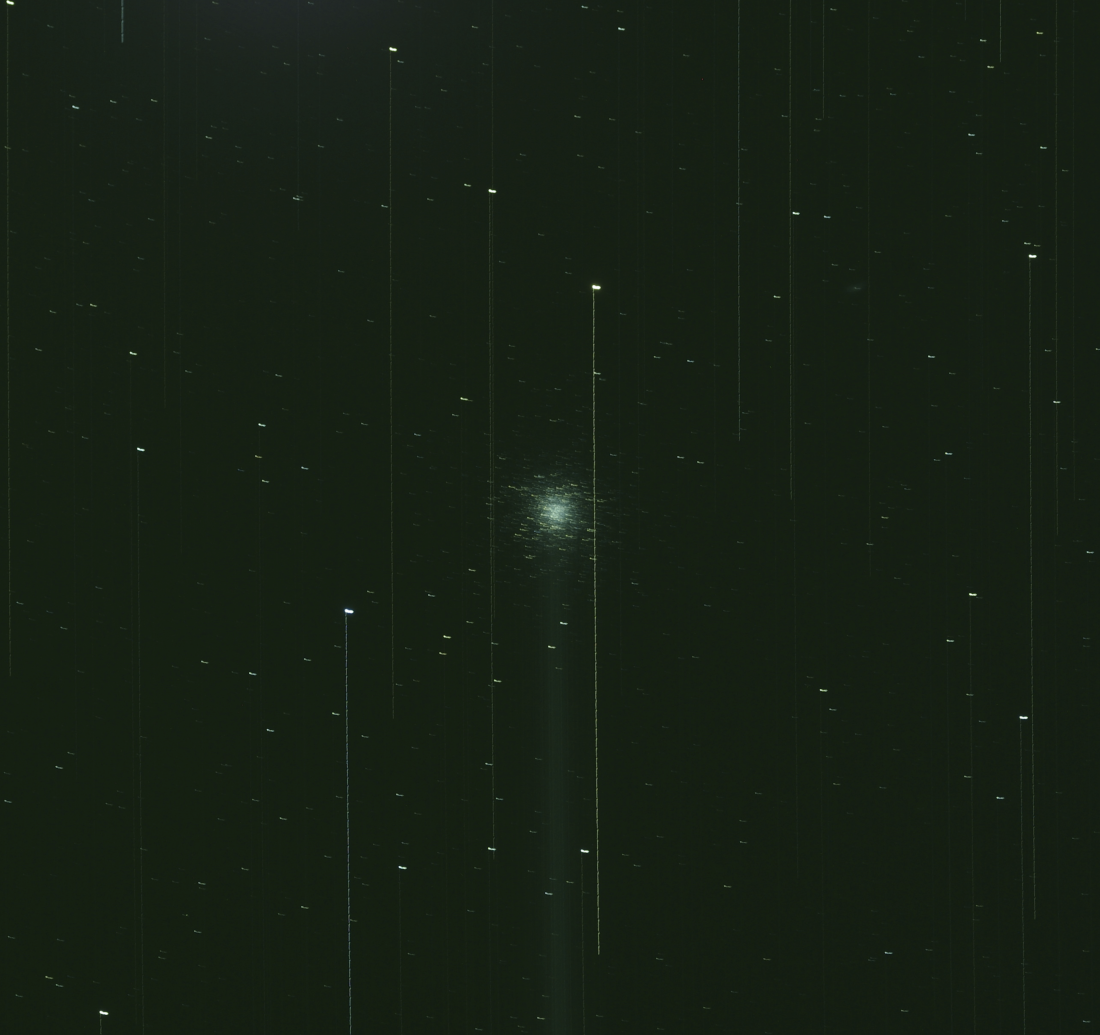 It appears that maybe cables snagged?  Maybe something was unplugged, not sure at this point.  The Maxim logs show that guiding stopped after just 15 minutes.  No errors regarding star faded, it's almost as if Gemini stopped running.

The only other clue that I saw was that when I went to shut down Maxim at the end of the evening, Maxim showed that the mount was already disconnected.  However, I was able to issue commands to park via the PC-based control panel.

Will be testing tonight to see if I can replicate the error.  If the problem doesn't show again, I'll assume that it was a dragging cable.
GSSP 2014