Epoxy to the Rescue


I had some problems recently while testing in the backyard with the low-temperature hot melt glue inside the Pentax K10D camera.  The old glue decided that the heat of the September sun and the never-ending pictures every night was enough to let go.  Thus, the smearing stars came back.


I wanted to step up to something with a stronger bonding capability.  Originally, I was thinking about a high temperature hot melt glue.  Luckily, a friend had a gun.  However, on looking around, I was not able to find mini-size high temperature sticks.  I didn't want to just use a low temperature stick at higher temps.  The bond wasn't very good and didn't expect a temperature change to be the solution.

I decided to research other products.  The right choice would have quick bonding and gap filling capability while doing a good job of holding metal parts.  I ended up picking up a two part epoxy. 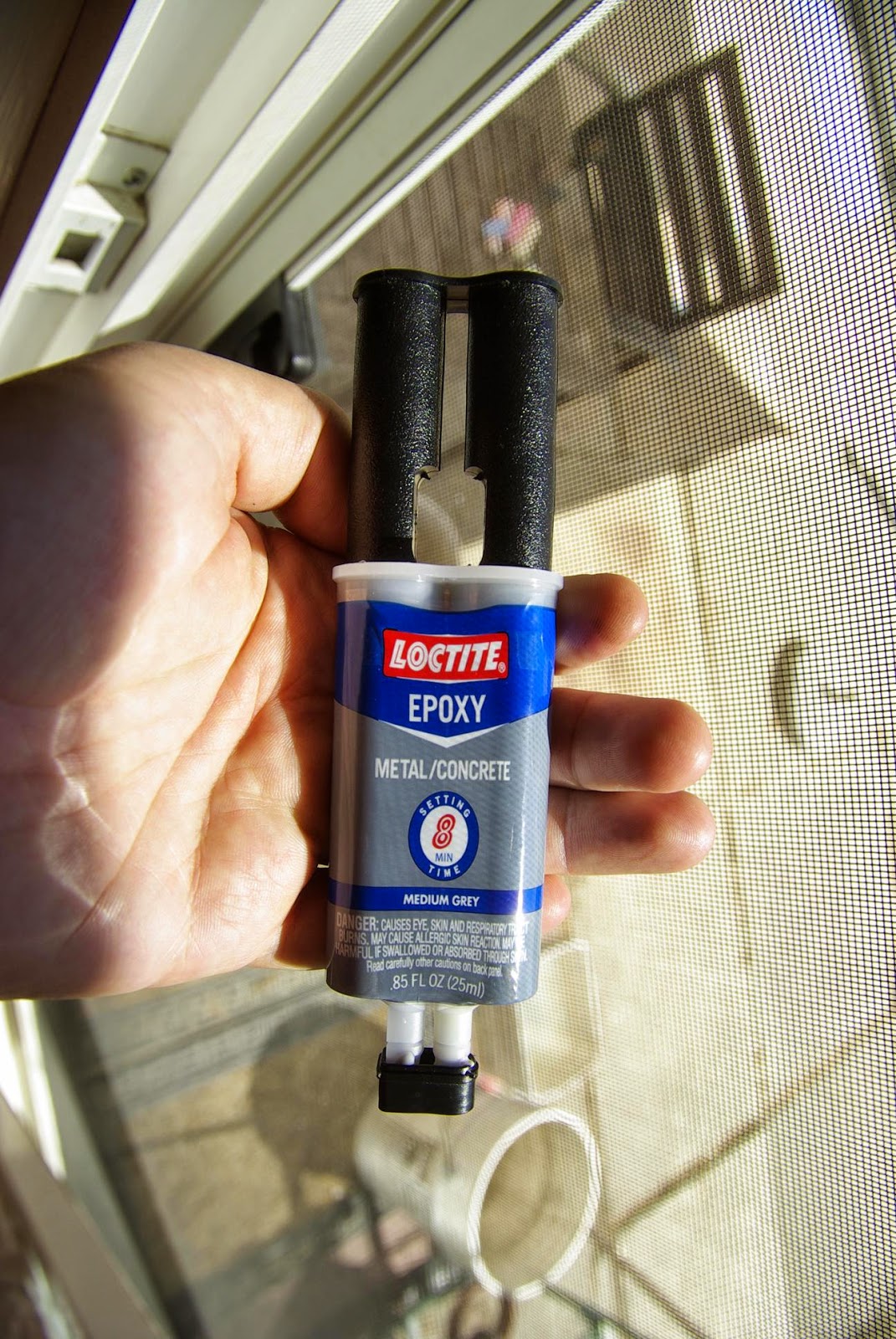 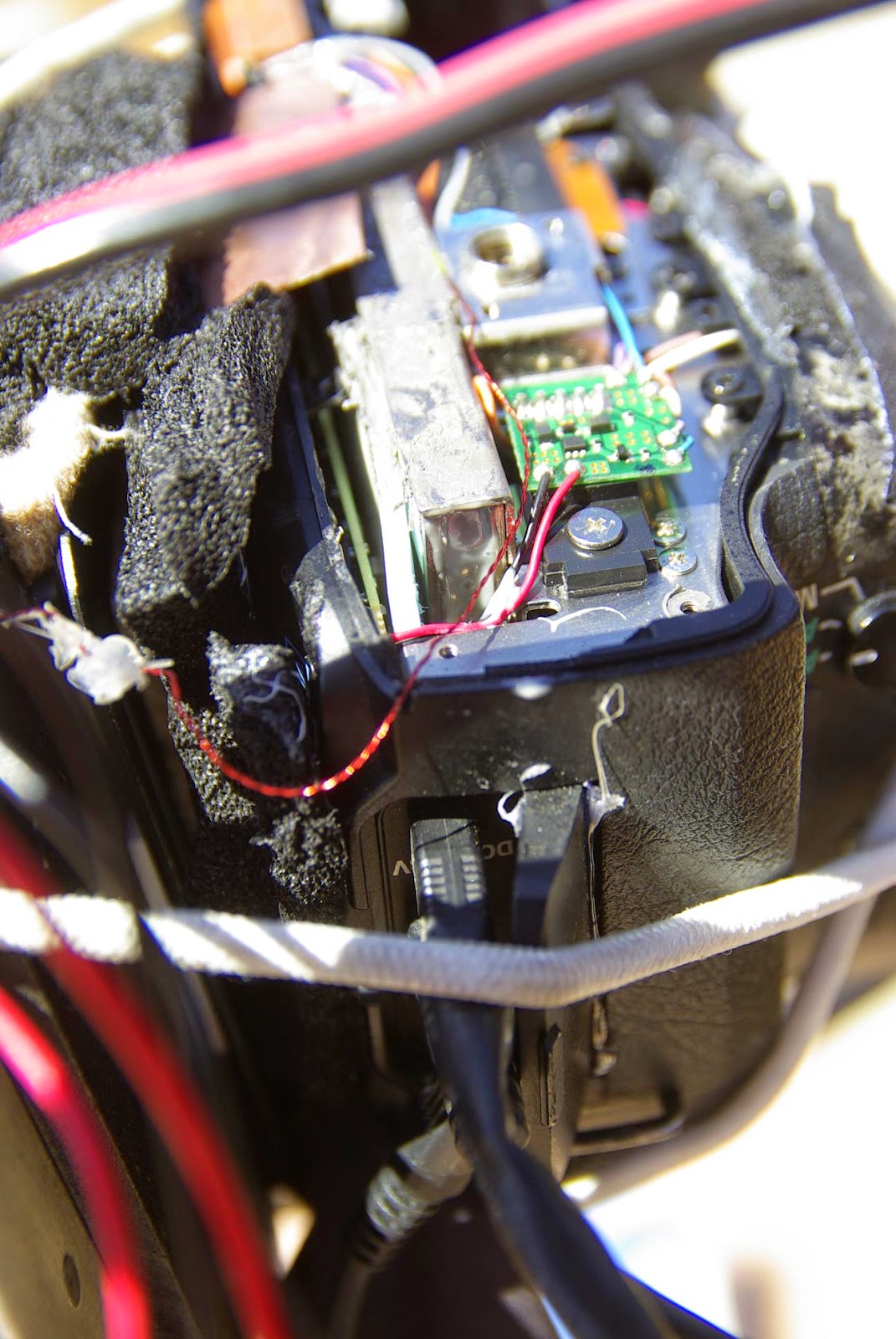 The Loctite Metal and Concrete Epoxy seemed to fit the bill with a pot life of 8 minutes (much less in practice) and 20 minute set time.  I mixed up a small bit on a piece of aluminum foil and applied it in place with a toothpick.  In the second picture above, the grey liquid that is in the shadow near the sensor wire is the epoxy.  It remained slightly soft to poke with another toothpick for about 2 hours in the full sun.  All this time, the camera was turned on and taking a shot in bulb mode.  This way, I could ensure that the sensor was at the proper spacing.

After 4 hours, it was very hard and the remaining sample that I had on the aluminum foil was not flexible.  I was unable to remove the embedded toothpick from the cured epoxy.  That was good enough to expect that the sensor plate was securely glued.

I mixed up a second batch to glue the cold finger in place before reassembling the camera.  Making sure that the cold finger stays put will go a long way to helping to reduce the clutter of bungee cords.  I like how this epoxy dries.  I may use it to hold some hose clamps to properly attach the cooling plate to the camera body rather than use the crazy bungee cords.