Getting back to the second hand G11, I finally was able to complete the re-assembly.

Taking time to only grease the parts that required it, removing grease residue with acetone, and careful re-assembly, I was able to put the mount back together over a couple of nights.

Because there is no light after work these days, I have to make do with a lamp in the shed to see the task.  Easy enough, I sit on the camp chair at a convenient height to work on the mount, and can fiddle and tweak.

Once I had the mount together, I was able to test the free movement of the axes before putting the goto assembly on it. 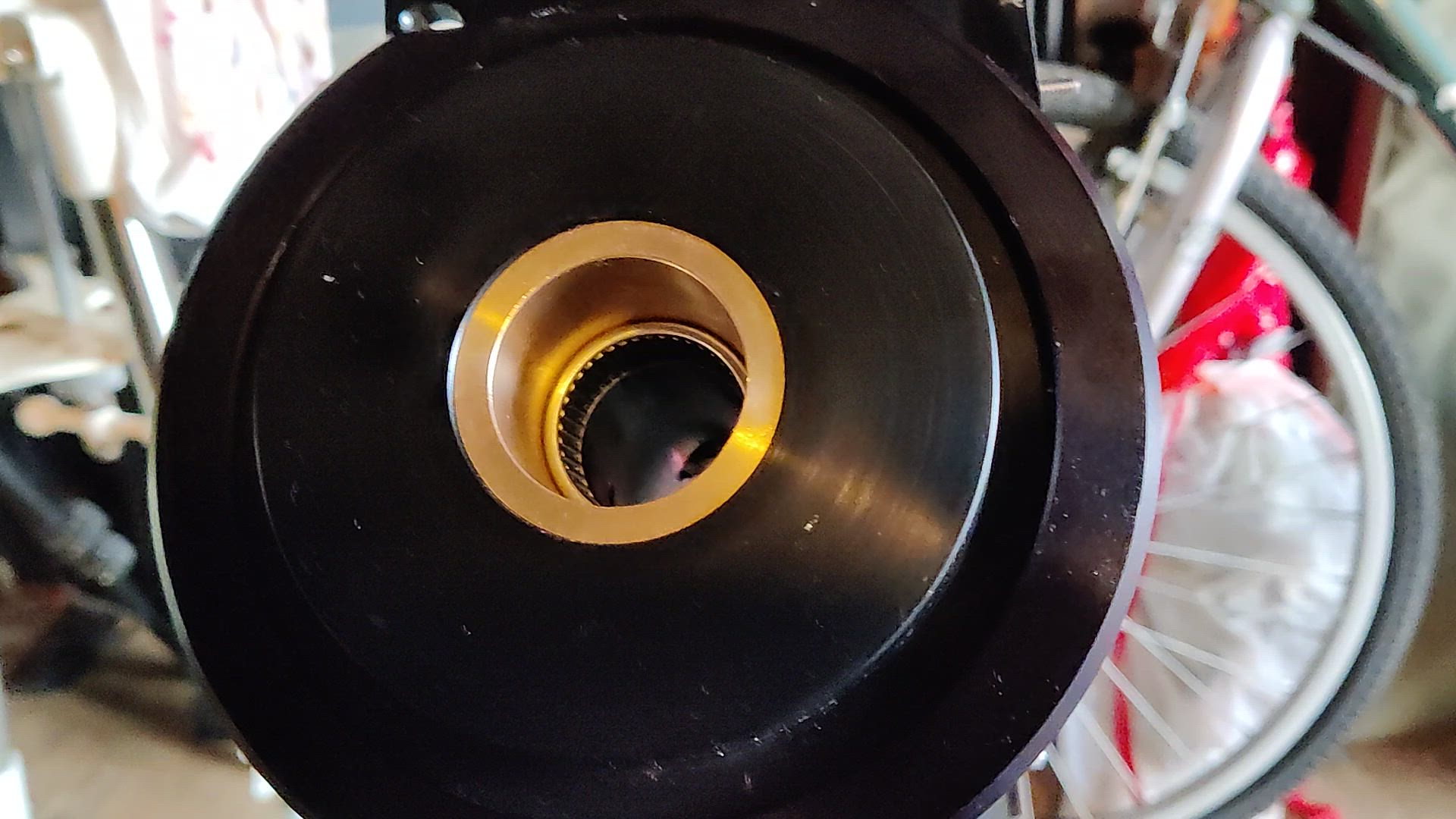 The goto won't be fully complete until I receive the one piece worm blocks from Losmandy.  Placed the order last week for the two parts and I expect they will arrive sometime in December.  In the meantime, I tested with the older multiple part worm blocks.  These old worms appear to be the stock and not the brass high precision ones.  I ordered the Losmandy complete blocks so these will be upgraded as well.

Lesson learned from the gearbox swap a few years ago - leave the gear box covers loose to inspect and adjust the Oldham coupler alignment.  The more these couplers are off center, the more noise and periodic error they introduce.  Running the motors in "Center" speed is just enough to observe any offset.

I am satisfied with the rebuild until I get it under the skies with a proper load on it.  I don't think that will happen during this new moon cycle, but it could.