Starting 2014 with a supernova

I set up the scope for the first time since Rebecca visited in November.  The last time I had the gear out under the stars I was using it visually instead of imaging.  Poorly out of practice luckily there were others at Montebello to make the effort worthwhile.

The drought has brought clear skies and crisp nights yet I was not getting the gear out for many reasons.  The holidays was a big factor as well as wanting to spend more time where it's warm.

Last night was the chance to finally put everything back together for imaging.  Some of the kit hadn't been assembled since Calstar!  Good that I made the effort at home and under sunny skies.  I wouldn't have been able to find everything in the dark.

Must find a loom for the umbilical cables.  The inclusion of the longer ethernet cable and USB cable makes rolling and unrolling the bundle a pain.  I'll look into getting some spiral wrap.

I'd loaded the wrong firmware on the Gemini 2 back in December.  Luckily I wasn't trying to use the Identify function.  In the following day, I loaded the current version of the firmware and all is good.  It's a little annoying with the constant messages of balance.  I think these messages may go away if I ever upgrade the motors to the high torque versions.

I measured the flatness/squareness of the camera for CCDI.  The graphs looked pretty bad - off centered and skewed.  I thought that the mounting for the camera on the dovetail bar was probably suspect because when the clamp was tightened it pulled the camera body sideways.  I had to remove the camera again to reduce some dust and left it barely tightened.  This seems to be the trick.  New measurements from CCDI show near perfect results! 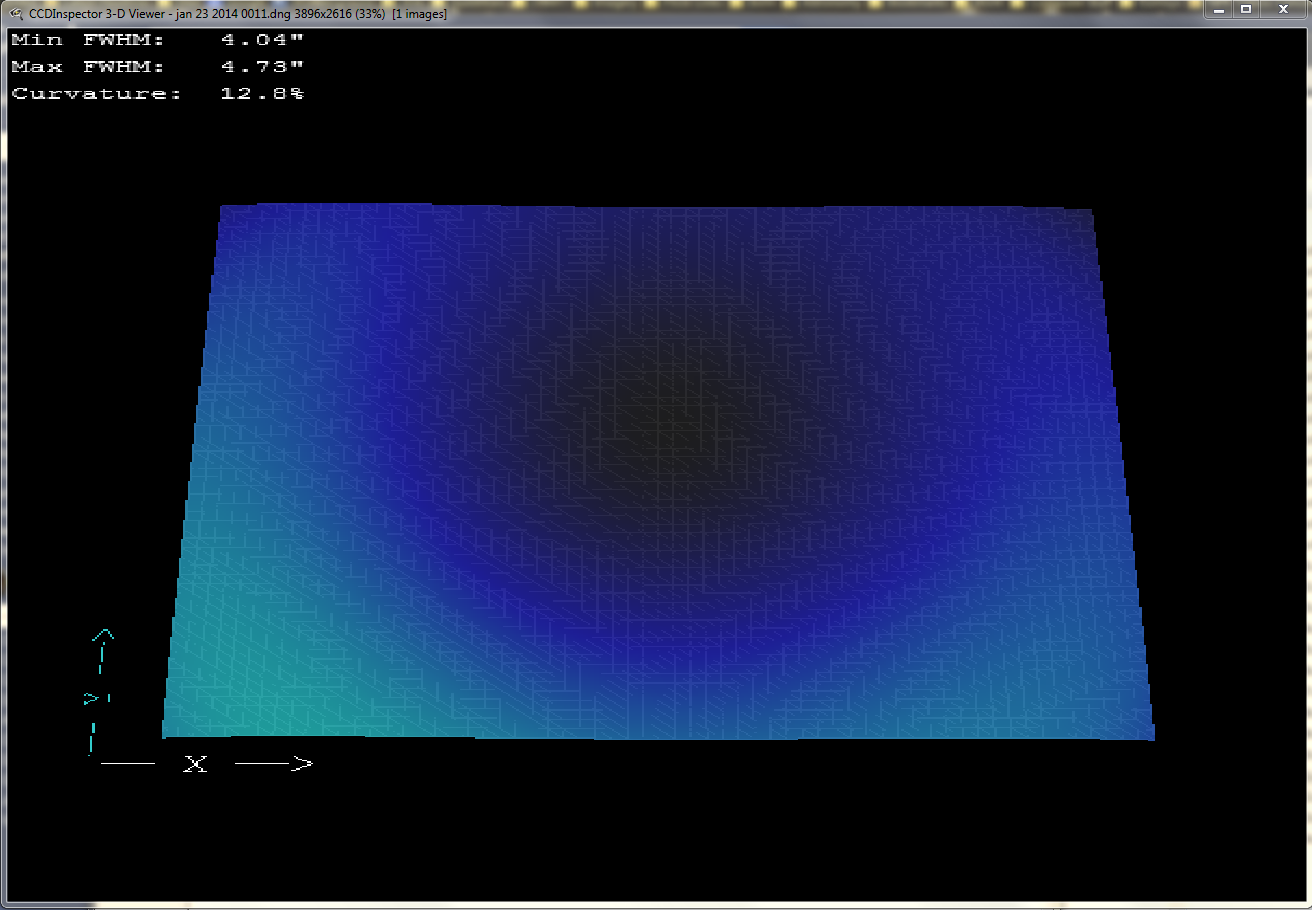 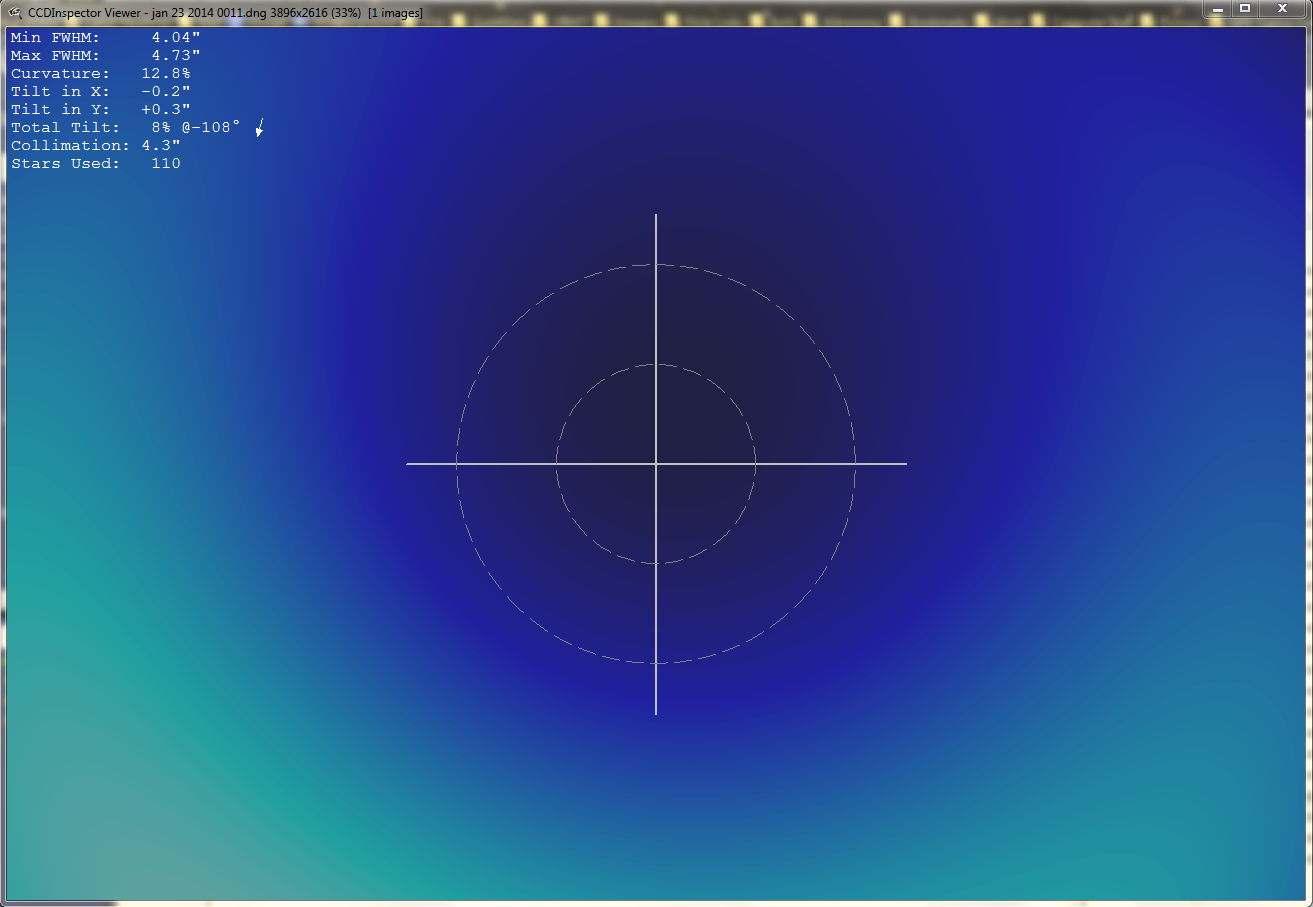 By using the Polar Finder app, I was able to set the reticle rotation properly for Polaris.  Based on the measurements by the Gemini pointing model, the alignment is between 10 and 30 arc minutes off.  Not too bad for optical alignment.  I marked the magnetic compass for proper offset as well.

Next steps will be to clean up the rest of the kit so that it's not so confusing in the field.  I'm hoping to get up to Montebello this new moon cycle.

There's a supernova in M82

This is pretty special because it's a close galaxy, allowing some interesting astrophysics to be done.  As expected, I got some pictures of it.  Not too pretty at this point, only 5 hours of integration so far.